Support for Veterans and Service Members

Every year thousands of veterans commit suicide across the United States. In 2016, 8,000 veterans committed suicide, an average of 22 per day. This is a mental health crisis that requires immediate attention.

Combat has devastating effects on the mental and physical health of service members. In 1916, Dr. Frederick Mott noted physical and chemical changes in the brains of service members after warfare. He termed these changes “shell shock.” In the 1940’s the medical community described this phenomenon as “combat fatigue.” It was in the 1950’s that the term Post Traumatic Stress Disorder (PTSD) was used to refer to the challenges service members were experiencing after combat.

Soldiers are often viewed as strong and emotionless. Under the surface, however, are vulnerable human beings with raw emotions. Though traumatic events affect people differently, the human body can only experience so much trauma until fatigue and illness set in.

Being in the military causes a great amount of stress due to separation from support persons and the danger of combat. Little awareness is currently directed at the mental health of reservists who are part-time military but are frequently deployed to combat zones just like their active-duty counterparts. The Department of Defense has relied more heavily on reservists in Iraq and Afghanistan, causing these part-time military to have to fit back into society frequently. This has proven to be extremely problematic.

Service members find it difficult to switch from military culture to civilian life. It is challenging for service members to share their experiences with others if the others have not experienced the same trauma of warfare.

Many veterans report that the U.S. Veteran Affairs Department does not provide effective healthcare. Fortunately, there are many charities and organizations that support the young men and women serving their country, such as the Wounded Warrior Project. The Wounded Warrior Project provides free programs and services to veterans, including mental health programs, career counseling, and long-term rehabilitative care.

Family members and mental health professionals are a great support system for soldiers experiencing PTSD and other mental illnesses. This support is the difference between life and death.

Many people are unaware of the prevalence of suicide in the veteran community. Spreading awareness of this issue and developing effective mental health treatments for veterans will save lives. 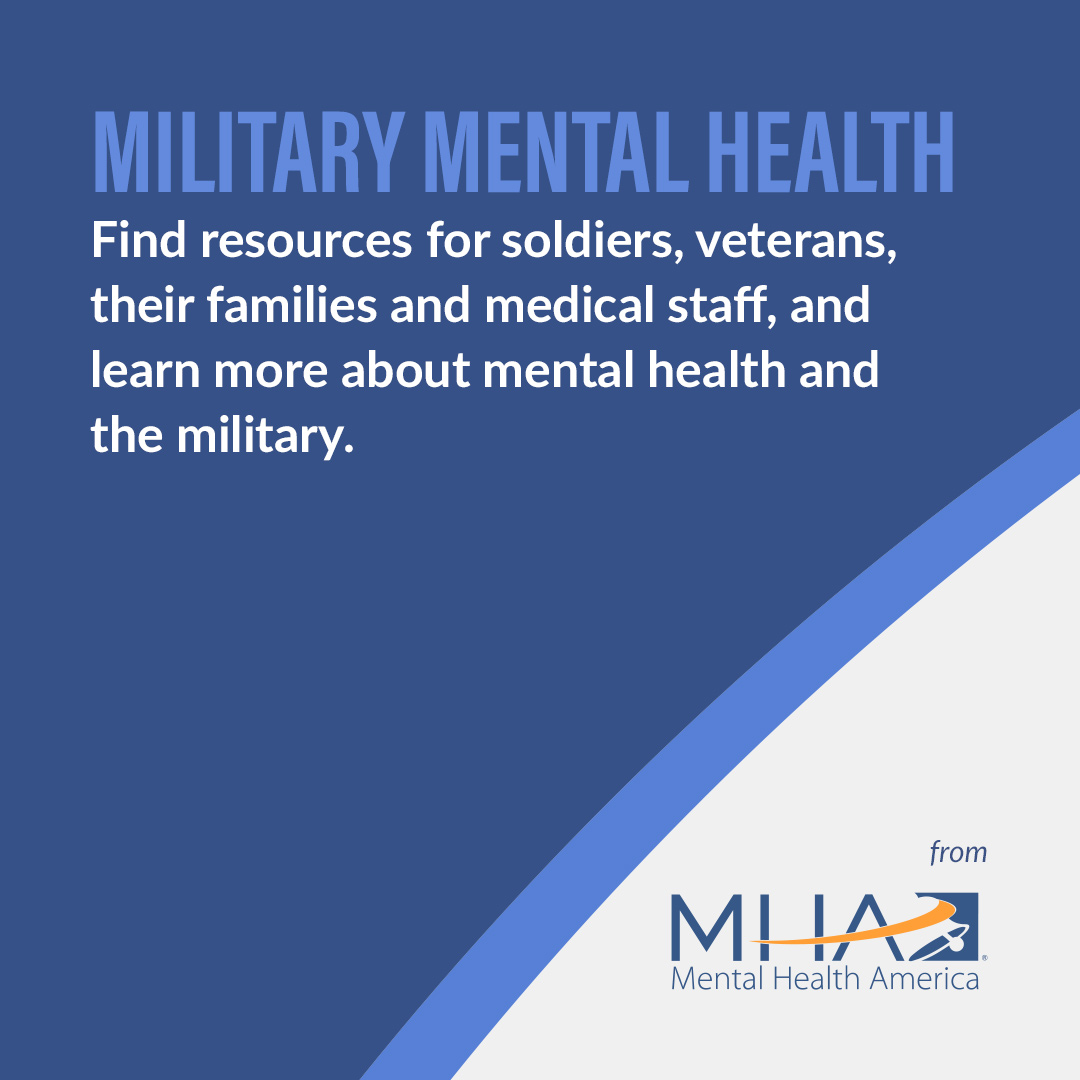 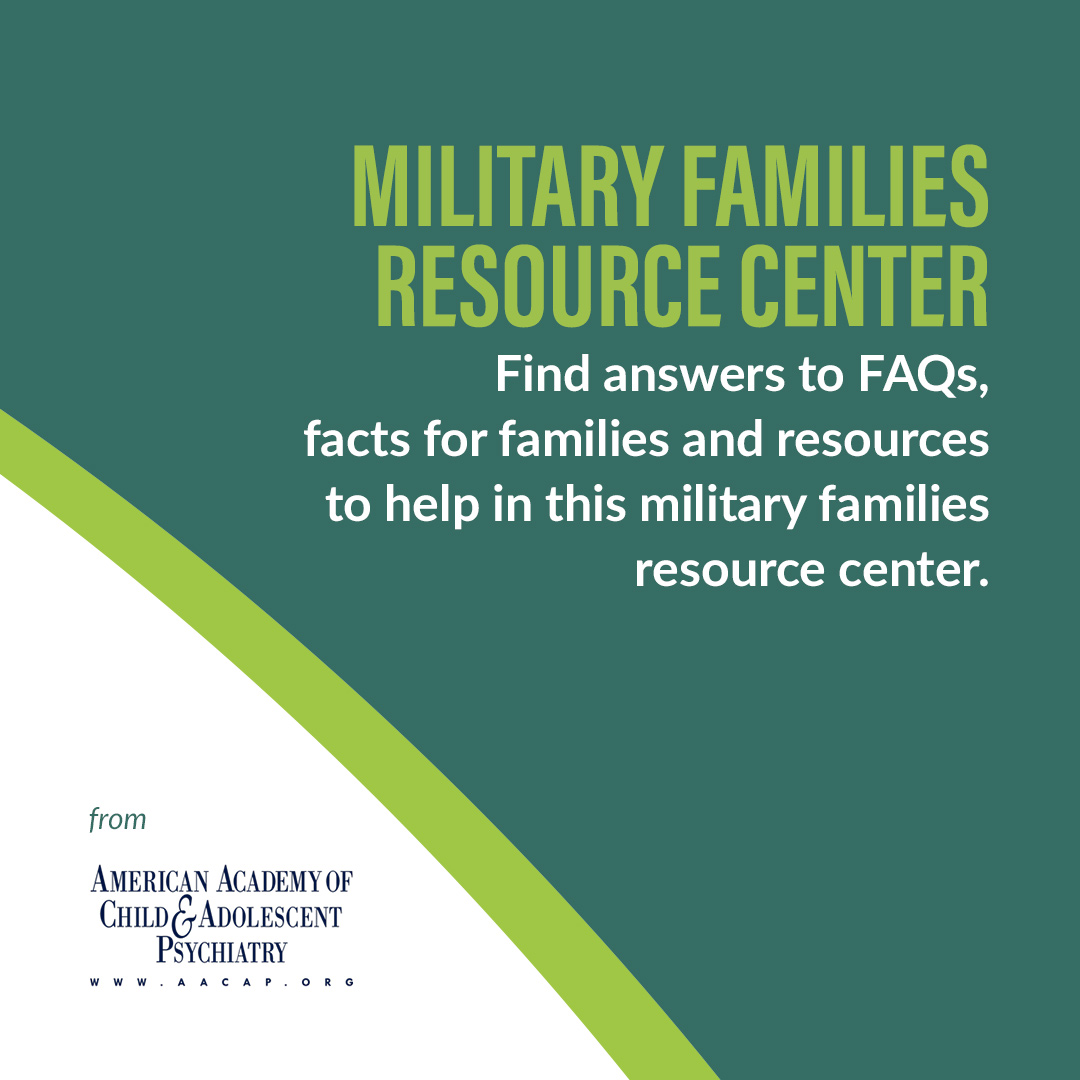 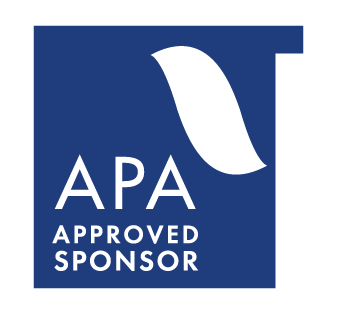 MiraCare Group is approved by the American Psychological Association to sponsor continuing education for psychologists. MiraCare Group maintains responsibility for this program and its content.